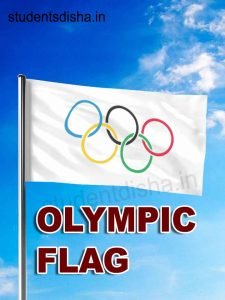 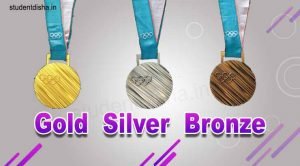 Olympic champions are rewarded with medals and certificates.

The first winter Olympic Games were held in 1924 in Chamonix, France.

Ans -Tokyo city of Japan will be hosting the 2020 Olympics.

Q.When and where the first modern Olympic Games were started?

Ans-The first modern Olympic Games were started in Athens, the capital of Greece on 6th April 1896.

Q. Who was the first Indian player to participate in Olympics?

Ans- ‘Norman Pritchard’ was the first Indian player to participate in Olympic.

Q. Who was the first president of Indian Olympic Council(IOC)?

Q. Where Head office of the International Olympic Committee (IOC) was located ?